We were invited by Nova for their first Nova Hackathon.

A Hackathon is period of time where computer programmers collaborate intensively on a given task or multiple tasks. For the Nova Hackathon Challenge Finn was invited to make a task for the students along with 2 other companies.

The challenge that Finn gave the students was to setup a simple web-server. It was based on Extreme startup by Robert Chatley. This software supports a workshop where teams can compete to build a software product that satisfies market demand.

Avanade’s task was to build an application for retrieving relevant data for a transport company. The students would then setup an prototype and a suggestion for further improvements. Itera gave the students a task centered around a calculator for mortgages, with focus on front-end javascript. It has to be mentioned that HP was so kind to borrow their offices for the Hackathon event. Read what HP has written about the Hackaton event.

The students was divided into 4 groups with different backgrounds. The business representatives helped the students underway and as you can see by this picture 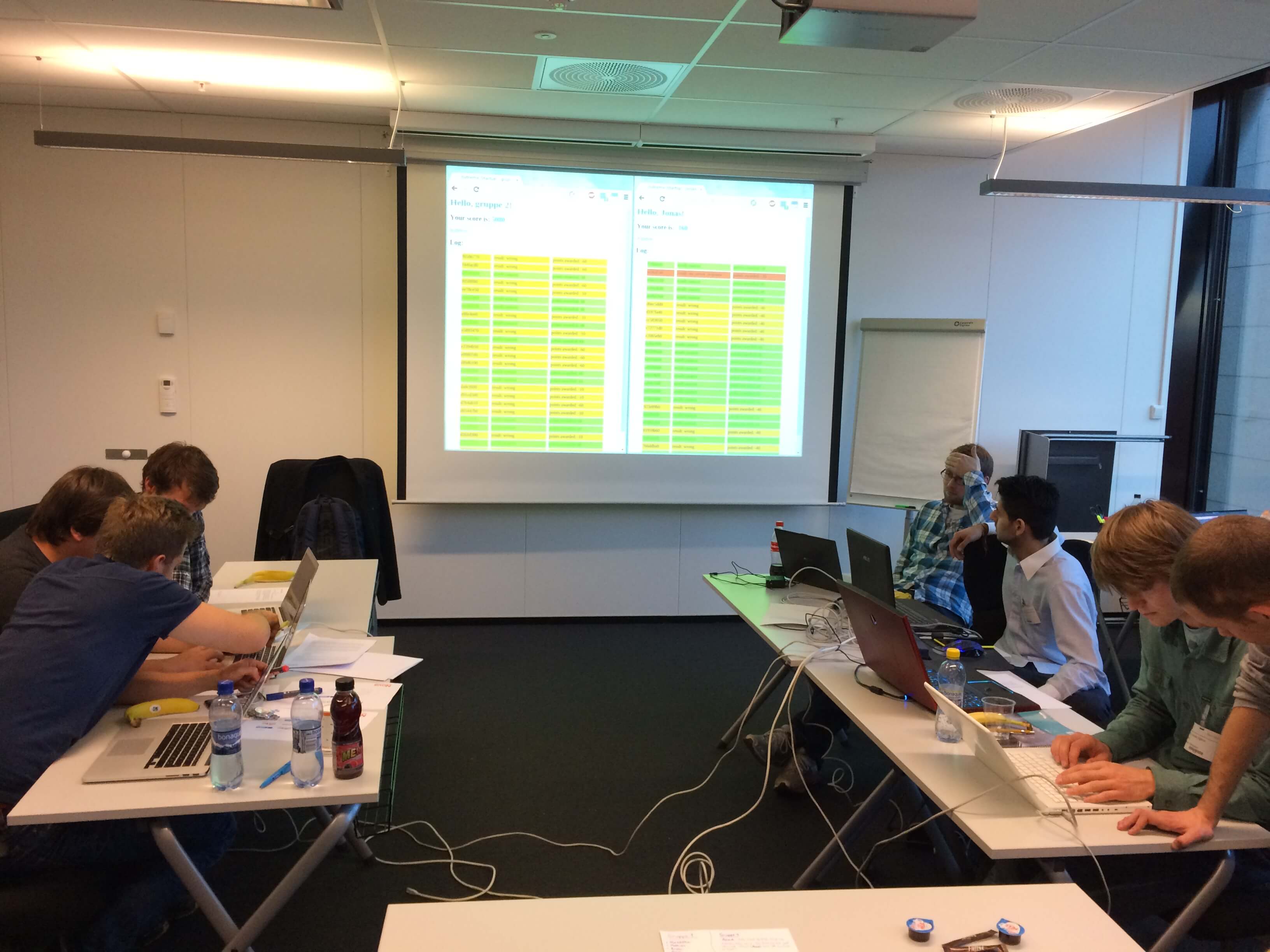 the students was highely focused and competitive against the other groups.

Feedback from Nova was that no company in any of their events had ever been so involved throughout the whole day with the students as we had been. We had heaps of fun together and the extreme startup competition was a fantastic suggestion, hands-on and exciting. We had one team who implemented it in php and finished all 8 rounds in under 2 hours including questions that involved html scraping finn.no to find titles and prices for random finnkode! It was fun to see all the hard work and that the students put a tremendous effort in the challenge. The Finn ambassadors, Anders Olsen Sandvik , Mick Semb Sever, Nicolai Høge, Sverre Roos and Rida Aatif had a lot of fun collaborating with the students and we can agree that this is something we would definitely do again. 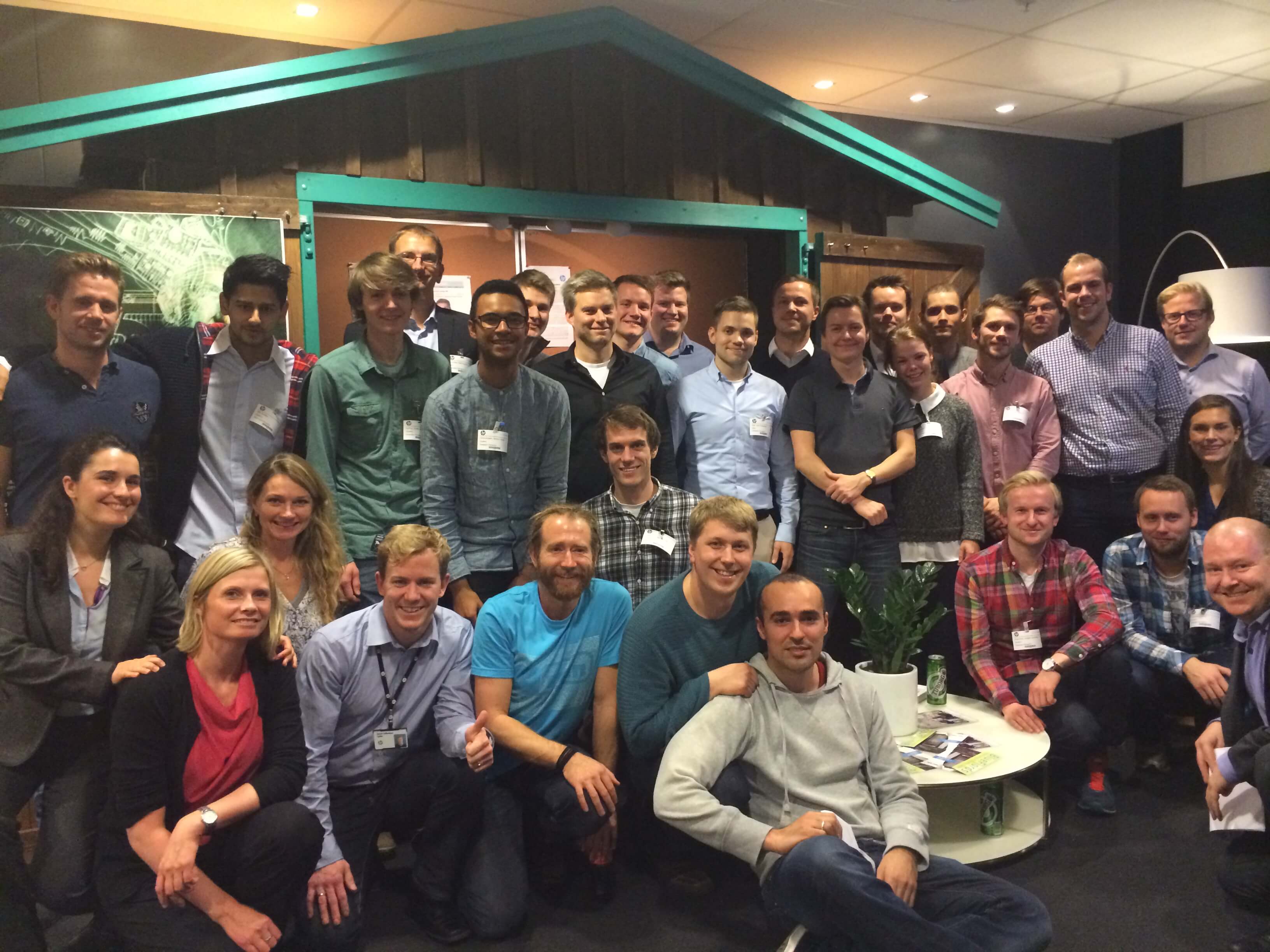 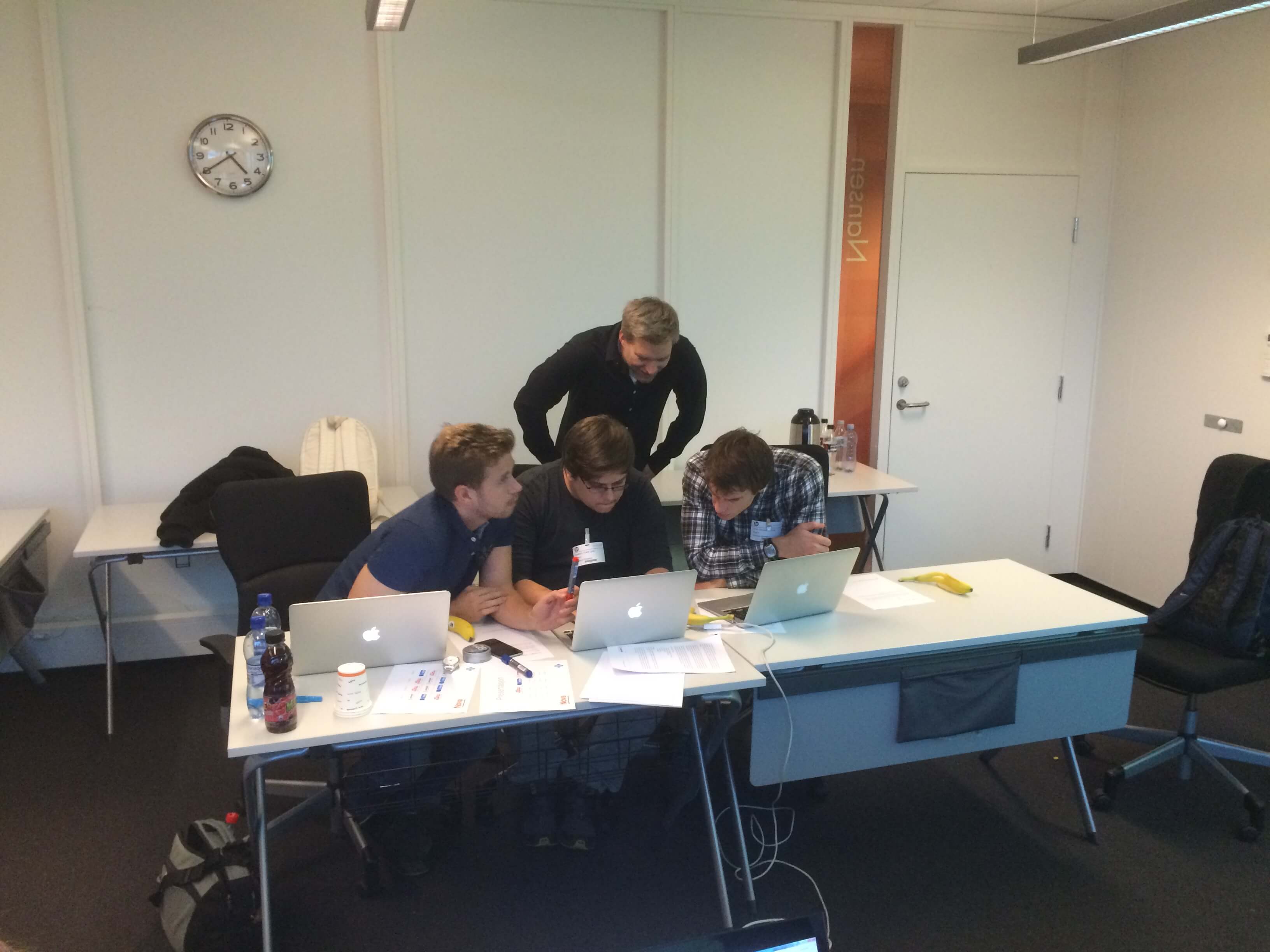